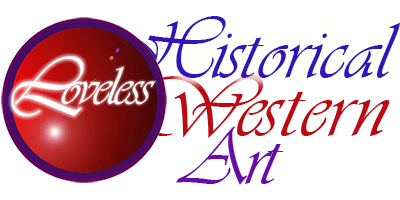 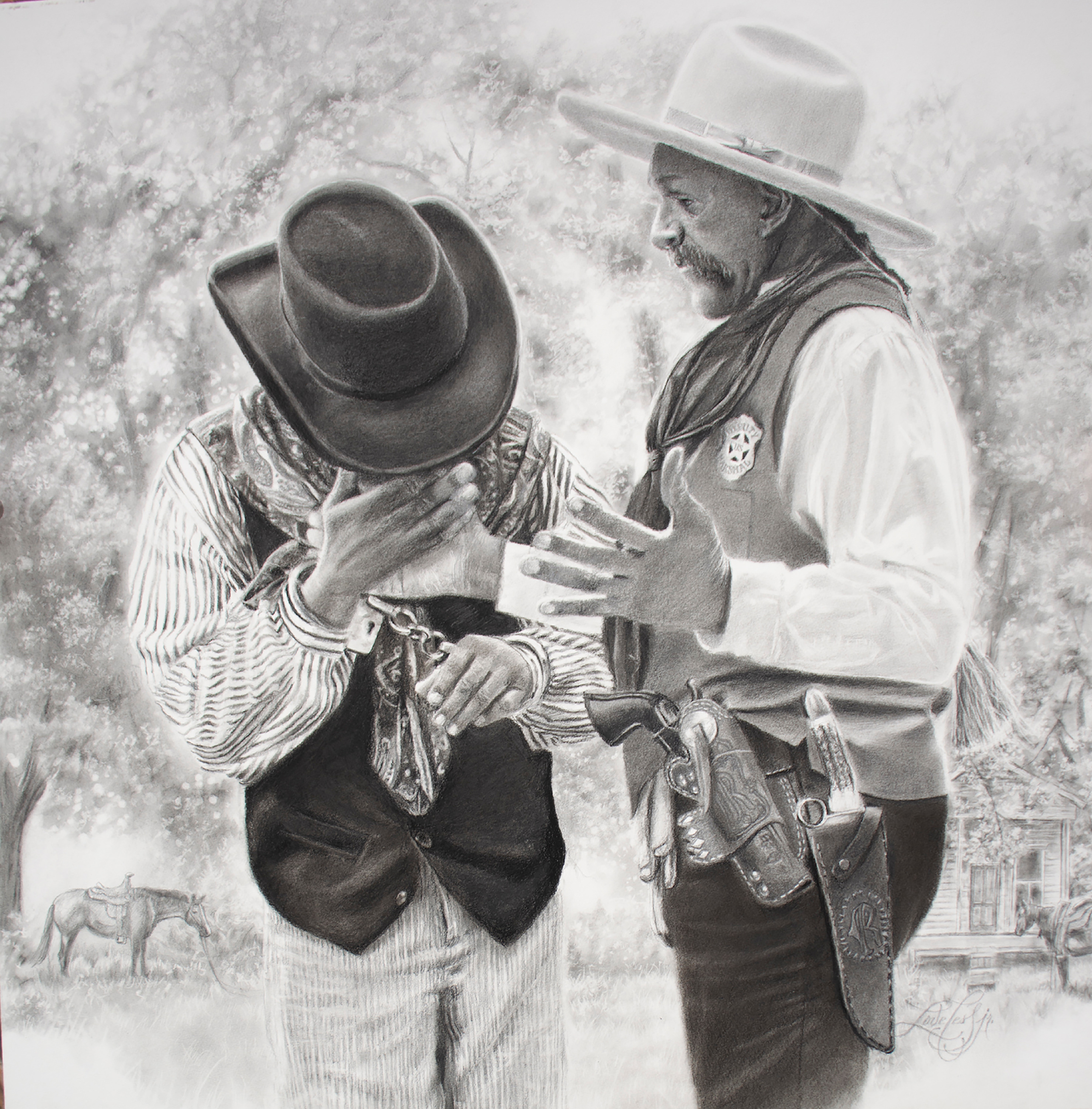 USE THIS CODE AT CHECKOUT: